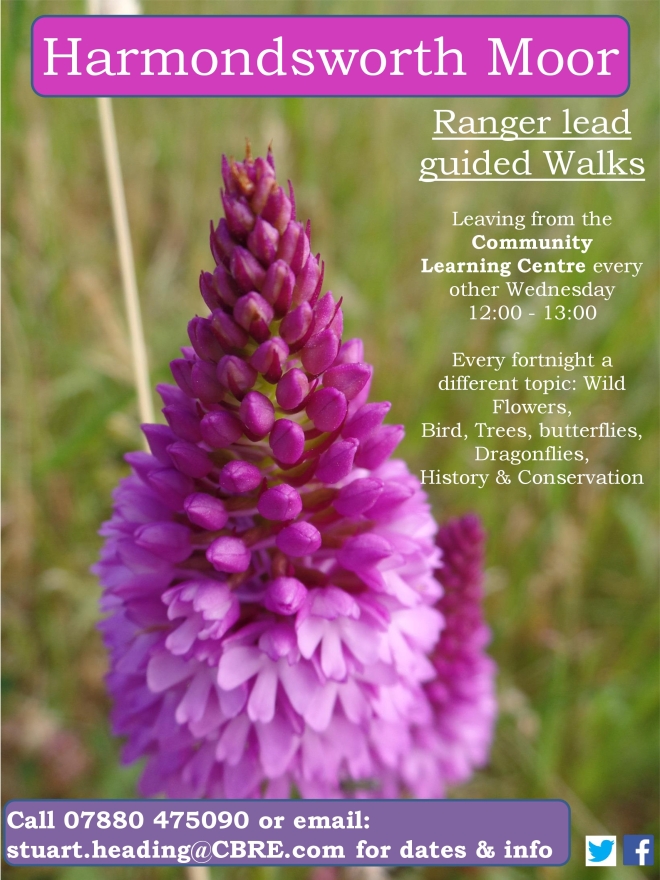 Reported to the Council for Action:

A large amount of fly tipping on the grass verge entering the ColonBrook. 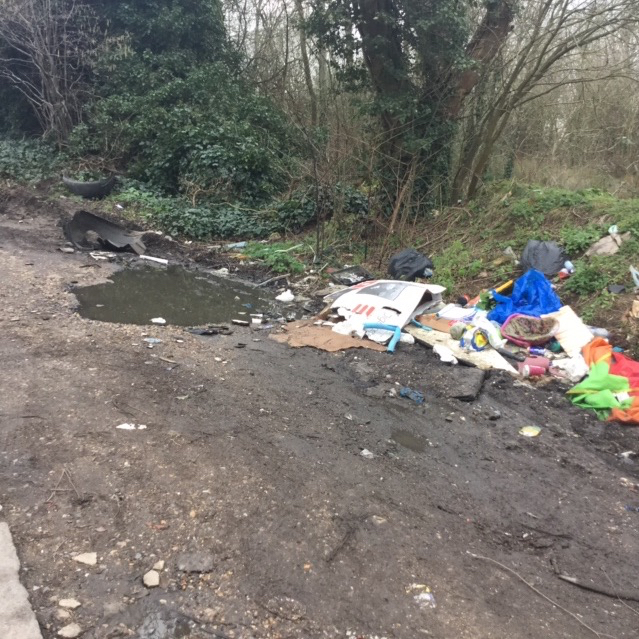 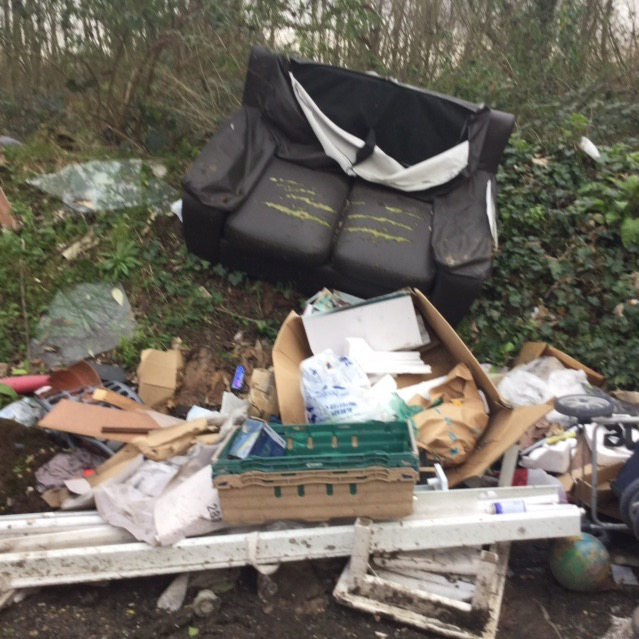 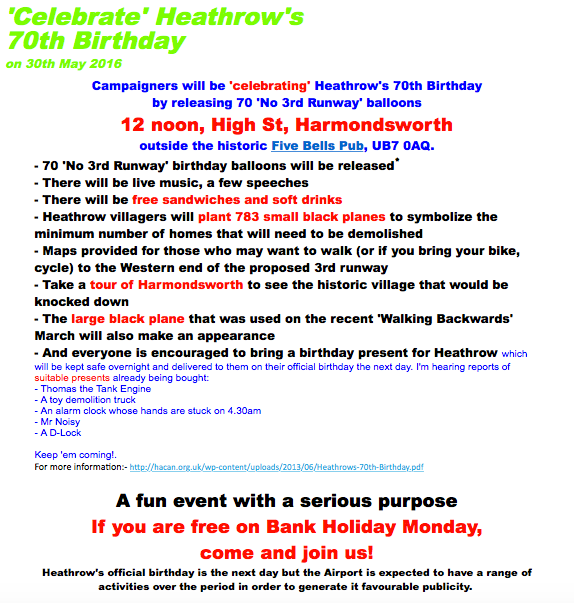 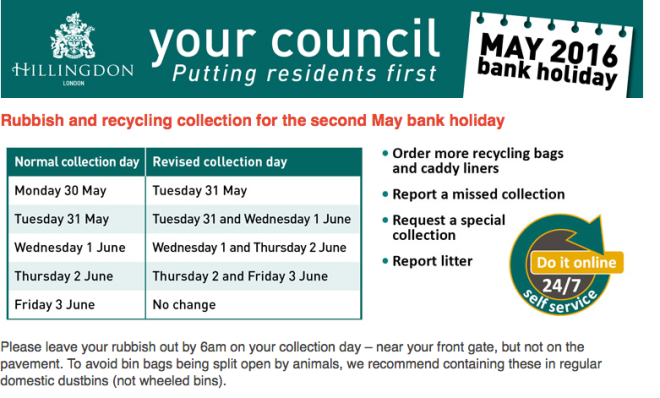 Great news and victory for the villages.

Heathrow Airport LTD have finally provided a place for the private hire vehicles/ taxis that are plaguing our residential streets. 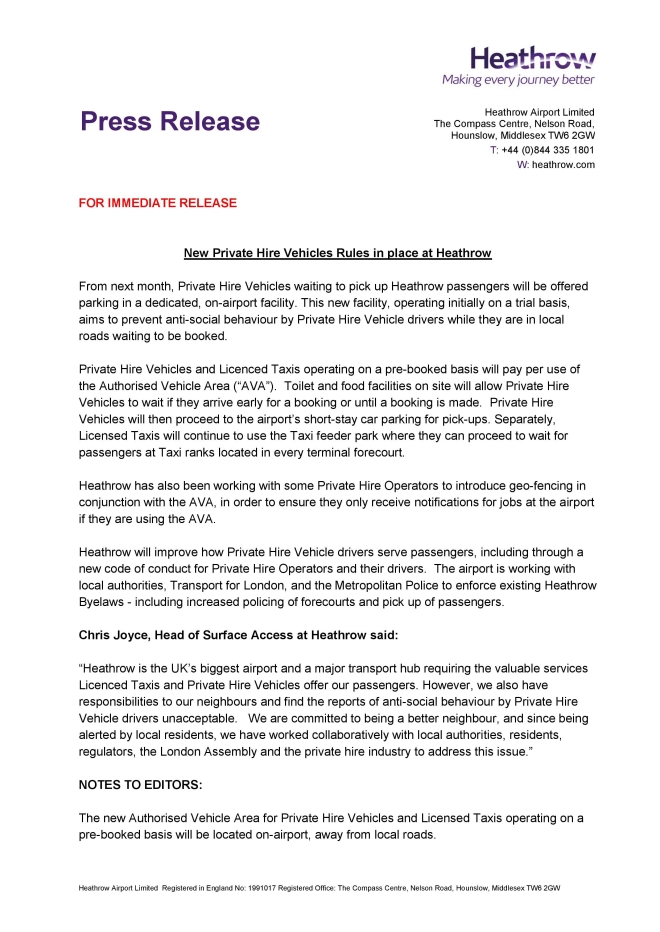 Reported to the Council for action on behalf of the residents:

1) Rubbish with urine and human excitement in the car park area in front of the co-operative nursery in sipson .

2) Also reported that building rubbish dump in the undergrowth on the land next to the nursery is contaminated asbestos materials can this be investigated . 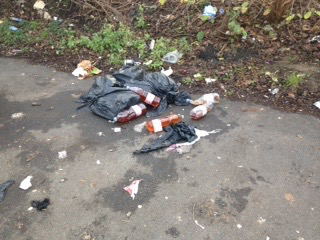 I trust you all had a relaxing and resting Christmas period and a Happy New Year celebrations…?

I wanted to write to you all to brief you about some changes that are going to be taking place in our Community Policing Structure in Hillingdon. I wanted to do this before any “rumours” of these changes reach you and so that I can give you all an outline of what is taking place. I will of course make myself available to you all for either meetings or on the phone if you wish to discuss these changes with me.

The first thing to highlight is that the changes are part of the cuts to police resourcing that we have discussed in the past and are widely reported on . The changes outlined below will come into effect in April 2016 and will not have any impact on Community Police Delivery on the street so to speak. You can expect the same level of policing post these changes as are delivered currently.

These changes are on a structural and command basis only. Resourcing of officers will remain more or less the same and will be no different from the usual fluctuations that I manage on a monthly basis.

The Changes being introduced.

Currently Hillingdon Borough has four “Neighbourhood Police Teams” ( NPT’s). The four teams are named North, South ,East & West for the geographical areas of Hillingdon that they cover. The Inspectors manage the ward based Safer Neighbourhood officers. I cover the South NPT which as you know covers the wards Yiewsley, West Drayton, Pinkwell and Heathrow Villages.

The benefits of this change:
From an MPS point of view – an Inspector role is saved.
This change will bring into line the Police Neighbourhood areas with that of the Local authority and so will allow closer working with L/A area teams.

I want to be really clear : The Four SNT’s and the officers currently working with me on the South NPT area will remain based at Polar Park/Heathrow Police station. They will continue to patrol from this base as they do now. The Vehicle fleet available to them will also remain the same – four vehicles- one per ward. We will maintain our footprint in this area of Hillingdon.

There will be some small changes to the staffing levels and these exact changes are still being finalised. Some wards across the borough will have 1 Sgt per ward and some a Sgt will manage two wards. As soon as I have an exact picture of the staffing for the four wards in the South I will be happy to share this with you. I hope to have this final staff outline within a fortnight or so and will arrange a group meeting once I have the detail.

Please feel free to share this with your colleagues, ward panel members.

Once again- I am happy to meet with you all to discuss further and answer any questions or concerns you may have . I will keep you all posted with the finalised details in due course.

To register for crime prevention advice please e-mail us at – XHMailbox.partnership@met.police.uk